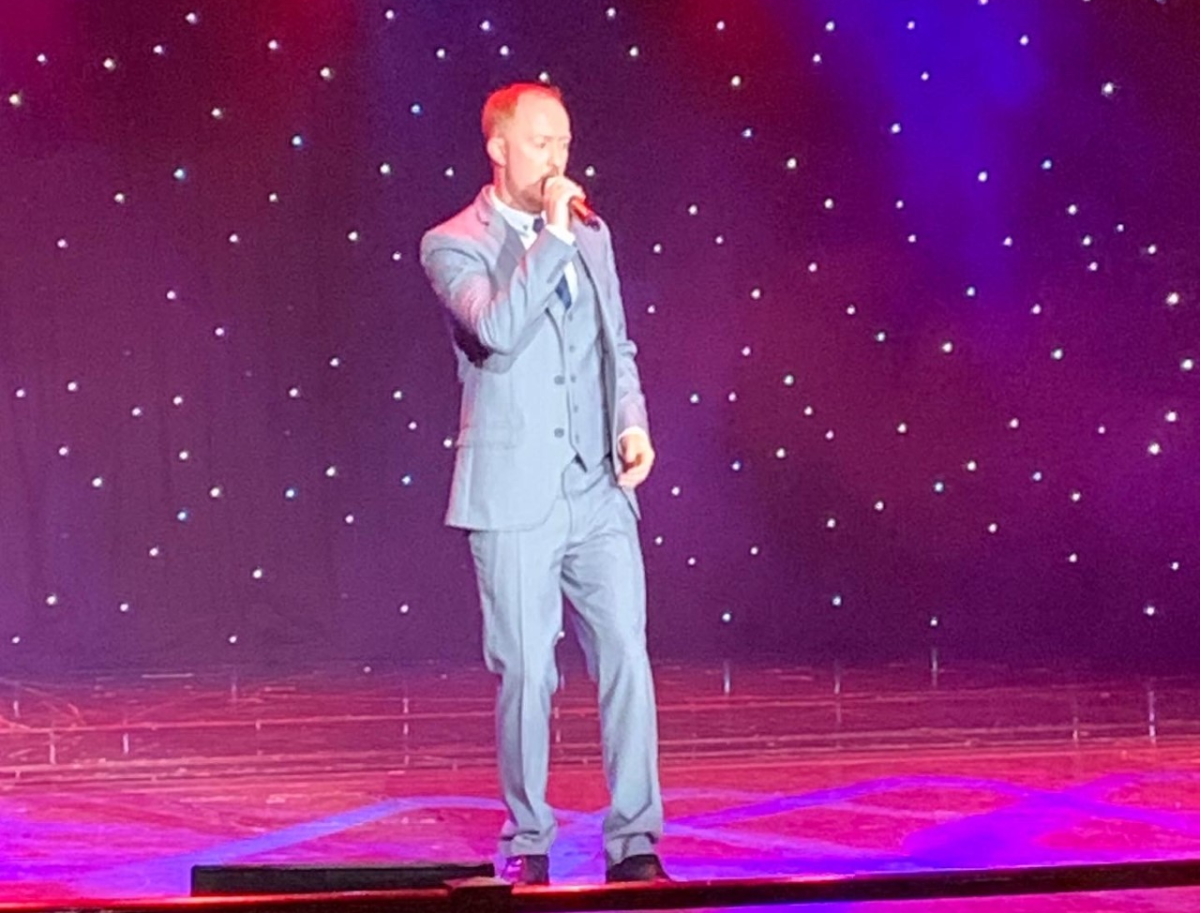 Alister is a singer based in the United Kingdom, and is available to travel across Europe.

Putting on a showstopping performance comes from experience. Take Alister, for example. This is an act that has been wowing audiences for over 13 years. Could yours be next?

Don’t take our word for it! This is what other clients said about Alister:

“In 2018 I had the pleasure of hiring Alister as the lead singer of a touring boy band in Spain. A consummate professional whose vocal range alone has him marked down as a standout male vocalist but coupled with a natural ability to pick up routines with ease makes him a fantastic all round performer”
Paul Keenan – Romantic Corporate

“Alister stepped in as a dep at the last minute and saved the day. With one rehearsal, he arrived fully prepared, set learned, and fully professional. His stage and vocal performance was great, we’d have been happy for him to join us permanently!”
Kevin Fairburn –Beyond Earth Band