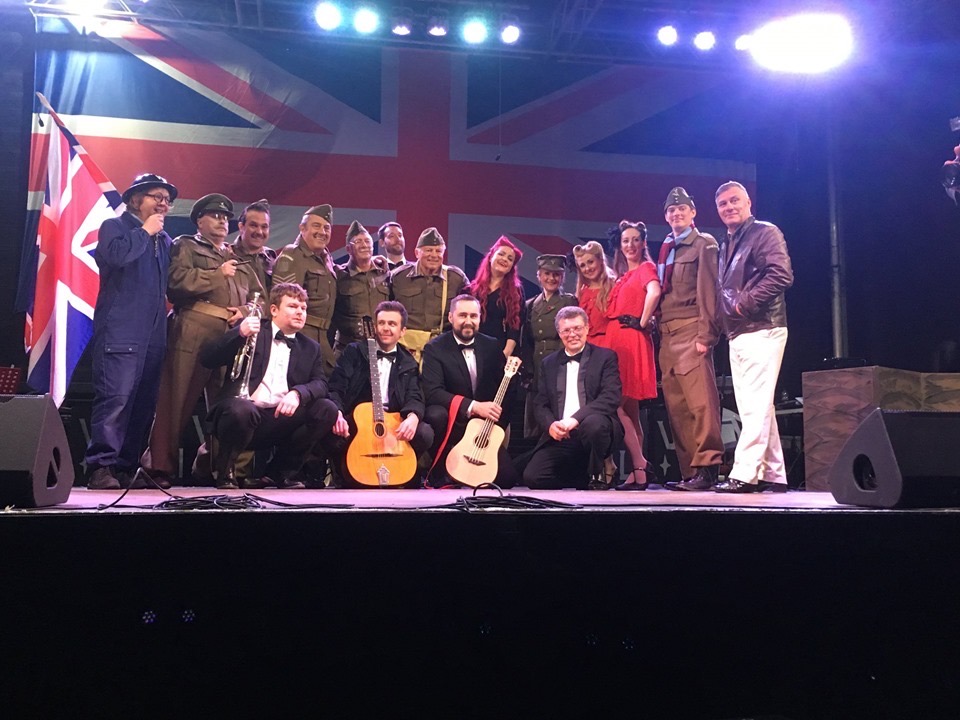 Dad’s Army Special is a salute to the 1940s Dads Army sitcom, based in the United Kingdom, and is available to travel across Europe.

Dad’s Army Special would be an ideal act for: British Themed Events, 1940s Events and more.

Don’t take our word for it! This is what other clients said about Dad’s Army Special :

The Dad’s Army Special were absolutely perfect for our event(s). A very professional show with the minimum of fuss and very friendly artistes. I would not hesitate to recommend them to anyone. If it’s 1940s you want, these are the people.
– Phil Spain, Ramsgate Tunnels, 1940s Weekend