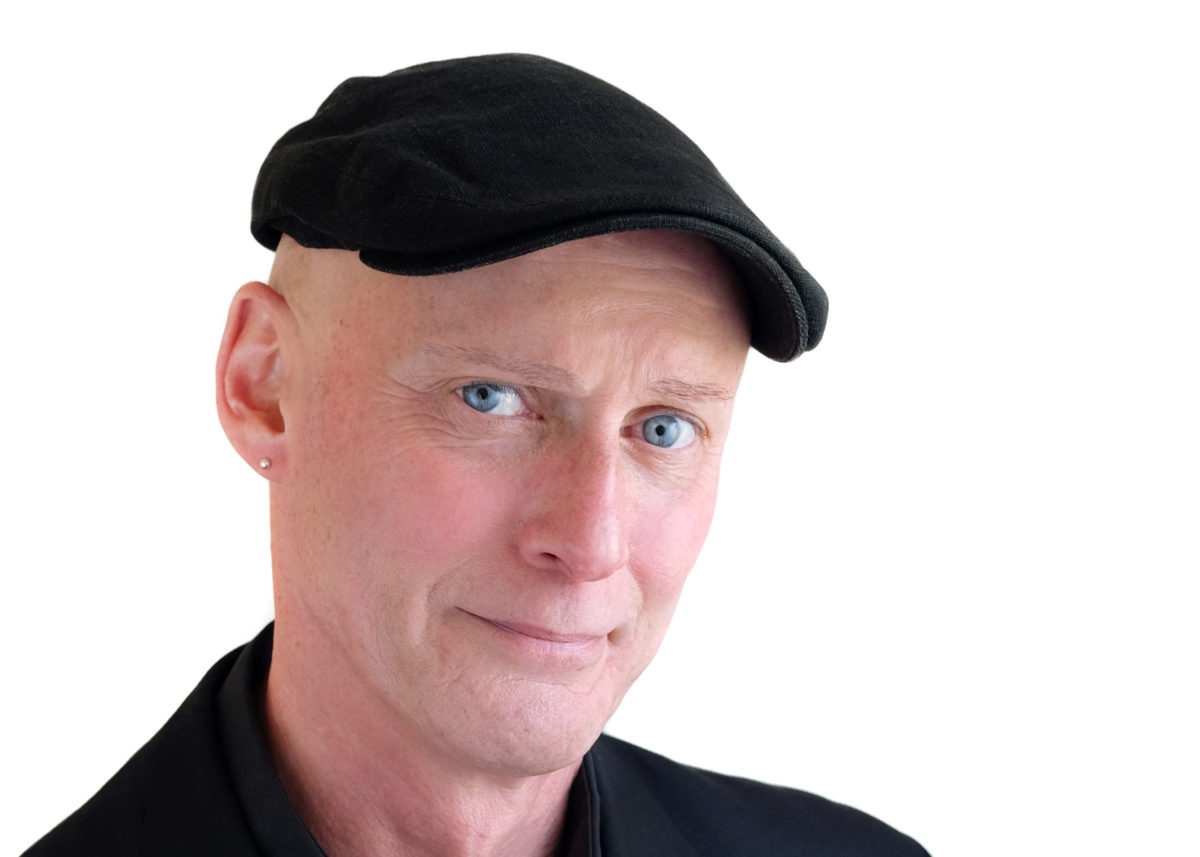 Spontaneous Poet based in the United Kingdom, and is available to travel worldwide.

Don’t take our word for it! This is what others said about the Spontaneous Poet:

“I do not think the event at Chequers would have been such a phenomenal success had it not been for your fantastic contribution, admired and appreciated by all. I have been to many events and never have I seen a performance like yours. You were very impressive and left a lasting impression on all of our guests.”
Sandra Horley CBE, Chief Executive, Refuge.

“Thank you so much for undertaking to come and bedazzle our guests with your clever poetry. I was delighted to hear that you manged to mingle with many of the Royal party! I so look forward to working with you again… a HUGE thank you!”
Lady Elizabeth Anson, London.