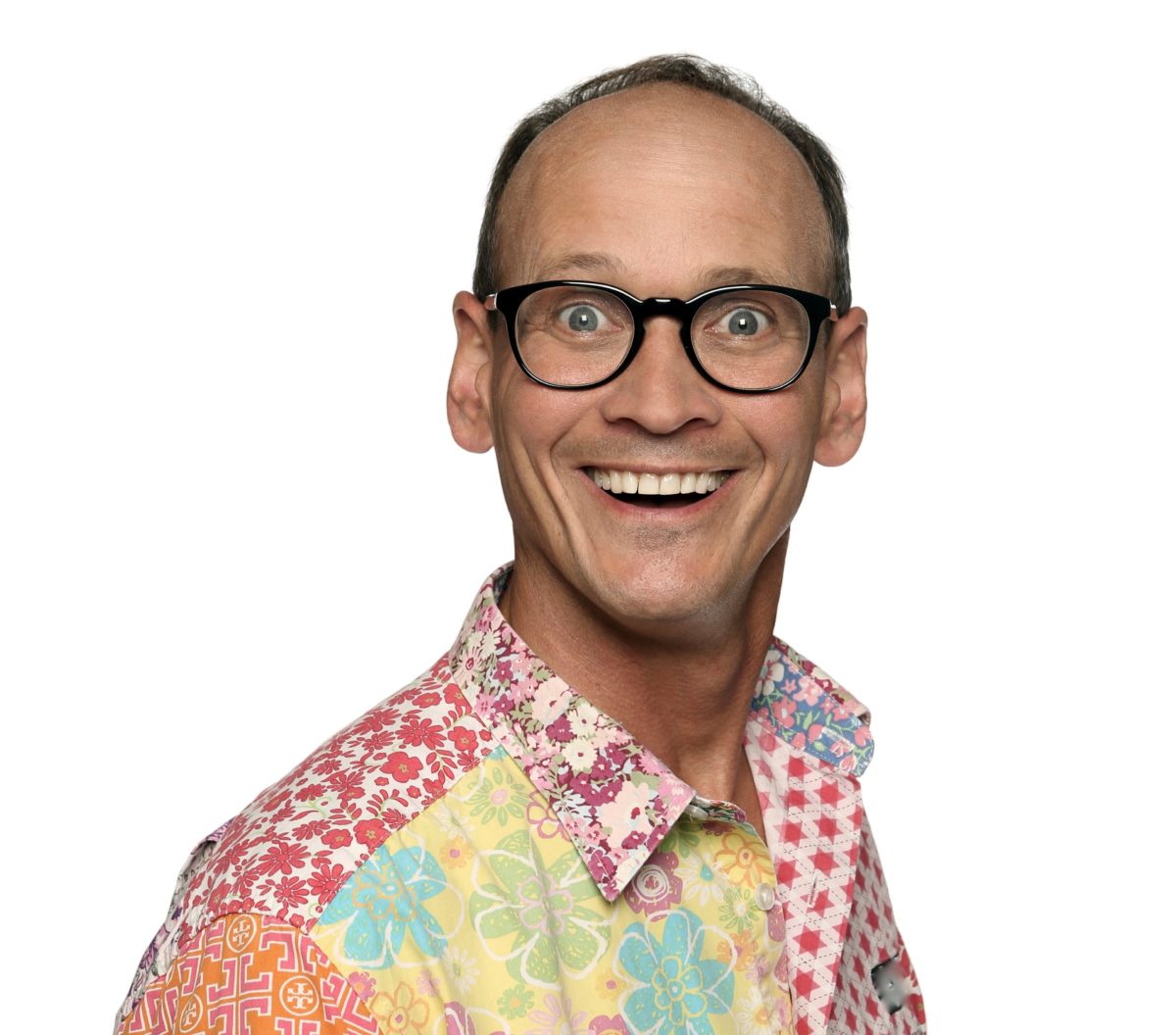 Steve Royle is a comedian and juggler based in the United Kingdom, and is available to travel worldwide.

Putting on a showstopping performance comes from experience. Take Steve Royle Comedian and Juggler, for example. This is an act that has been wowing audiences for over 30 years. Could yours be next?

Don’t take our word for it! This is what others said about Steve Royle Comedian and Juggler:

“Fantastic…Should be a Star!”
Dave Spikey

“I nearly pushed my golden buzzer for you when I saw your audition because it’s one of the funniest performances I’ve seen. I was totally wowed.”
David Walliams