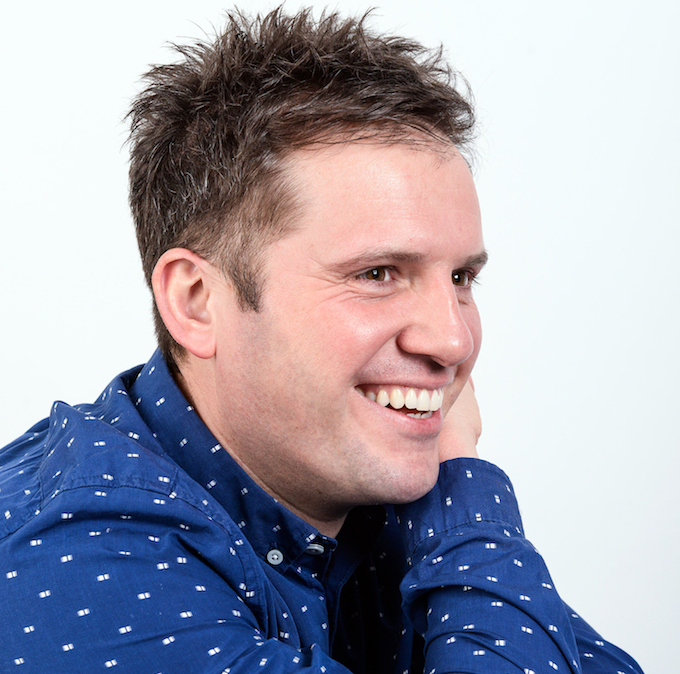 Steve Shanyaski is a comedian based in the United Kingdom, and is available to travel worldwide.

Don’t take our word for it! This is what others said about Steve Shanyaski Comedian:

“One of my favourite comedians”
Jason Manford

“A Star in the Making”
City Life